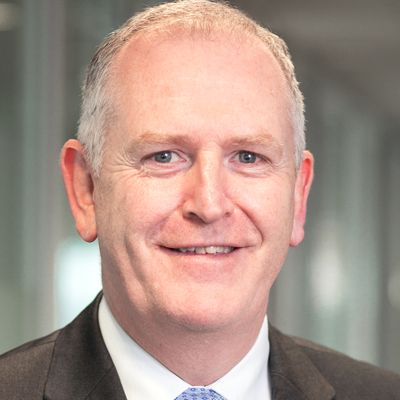 Accounting firm William Buck has promoted Adelaide Managing Director Jamie McKeough to be the company’s Chairperson in Australia and New Zealand amid a flurry of director appointments.

McKeough has worked with William Buck since 1988 alongside advisory and committee roles with electronics manufacturers REDARC Electronics and the Walford Anglican School for Girls.

The firm says McKeough will continue on as Adelaide Managing Director while taking on the new national leadership role – steering the regional direction of an organisation with more than 100 directors and 700 staff across Australia and New Zealand.

McKeough replaces Nick Hatzistergos who has been Australia and New Zealand Chair for 13 years and long-time Managing Director of William Buck in New South Wales.

The outgoing chair said: “Jamie has driven the growth and development of the Adelaide office [and] has played an enormous role in building the William Buck brand.”

“[He] has led the Business Advisory team from a small team in its infancy to one that today makes up the largest part of our practice across Australia and New Zealand,” Hatzistergos said.

McKeough’s appointment as Chair comes as the firm makes five internal promotions in its Adelaide office.

Anderson will also continue in her roles as the firm’s Chief Operating Officer and Director of the State Theatre Company of South Australia.

Trombetta will lead the firm’s wealth advisory division, Northcote and Taylor business advisory while Nicholls will be in charge of corporate advisory.

“Aaron, Amanda, James, Samantha and Shane have all demonstrated these qualities and I congratulate them on this significant achievement,” he said.